Only a few Clockers probably remember my coverage of Dean Clark in the 2008-2009 time-frame (although I have referred to him with some regularity). DC was/is a Kentucky Orb caller who has been invested by MUFON and was determined to be producing some sort of atmospheric spiritual phenomena. Indeed, eventually in 2008 it resulted in one of the most amazing blog posts ever about Orb Calling - With Dozens Of Pictures Of Anomalous Sky Phenomena - that was basically `on demand' via a methodology that DC used of a religious nature. (Think Prayer Times Two - A Real Belief).

Indeed, check out these beyond amazing film captures: 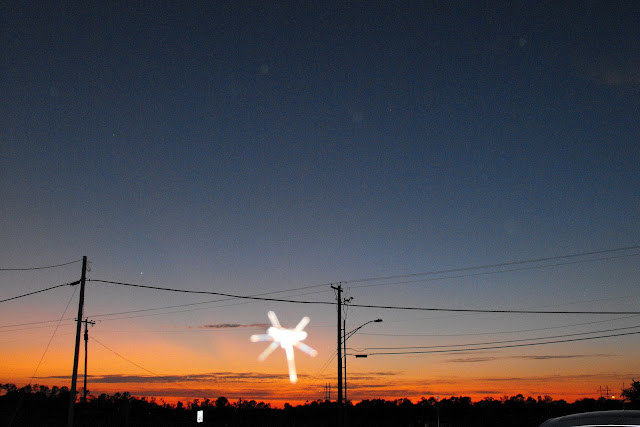 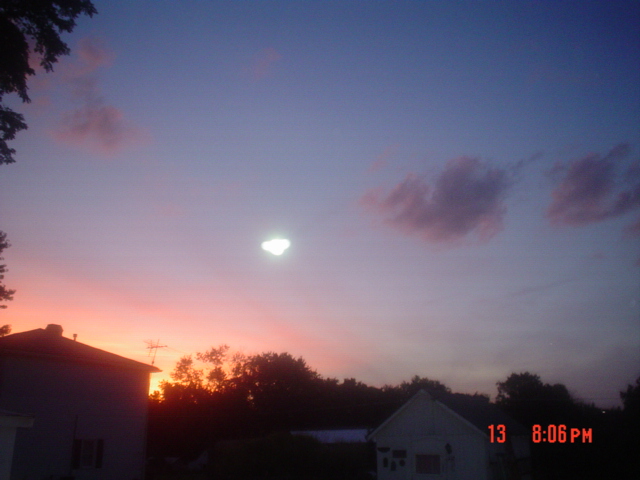 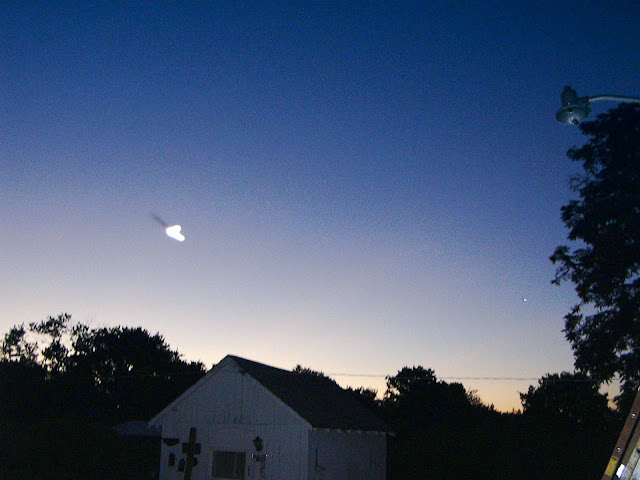 http://www.mufoncms.com/files/12494_submitter_file2__P1020390.JPG
=========================================
And, at the above links - one can also see some of the more typical Orb shapes such as Octagons and such. Indeed, today's post was inspired by someone finding UDCC when searching for Dean Clark videos on YouTube. So, I decided that perhaps that was a good idea as I didn't remember any videos attached with Dean (but I could have forgot). And, lo and behold, I found a few of note. Such as this called UFOs on Demand 6. (Yes, there are others.)
It's uploaded on the YouTube account `TopSecretStuff' and is from 2009 with just over a 1000 views. It's set to music and has a 3/0 pos-neg rating. IF you are very cool you will watch it to the very very end.
Oh, this is the description by the uploader:
A video collection of images that reach beyond UFOs and into the next
crop circle type messages given to the human race on camera

friends let me make one thing clear not only do i know dean clark but on several occasions i have personlly witnesses the events you have seen i have seen these and much much more than you can imagine i have had dean at my home in kentucky ion my property and sttod among﻿ what you see"""
thank you dean my dear friend im a believer"""
Nick
nicolas1620 2 years ago
I have reached out to Nick to attempt to re-reach Dean.

Posted by Rick Phillips at 8:47 AM