The `Reactionary Helicopters' Of The UFO Phenomena

More area cleansing in North Carolina on Dec. 13th? Do `UFO's' cause some sort of instability to `areas'? Leaving portals open perhaps? -------- IF not, what does the military hope to gain by coming to an area AFTER the fact (generally - it's not clear in this case if the UFO was still there). 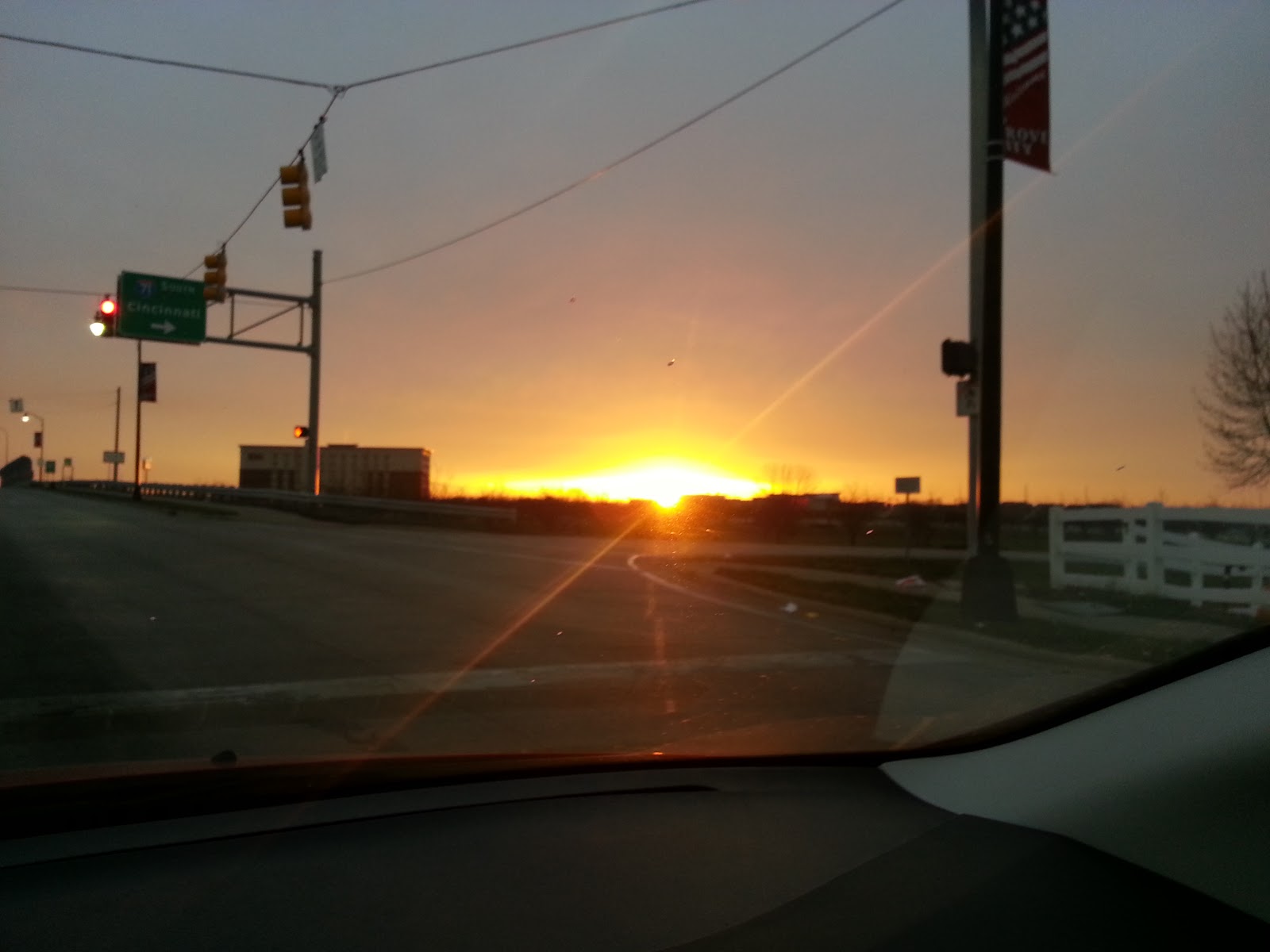 http://www.worlduifophotos.org/
Courtesy Of Ken Pfeifer
========================
How about a nighttime ROARING object in Manchester Tennessee on Dec. 5th, 2012 that was watched for a half hour and had this Nikon Camera Tripod picture: 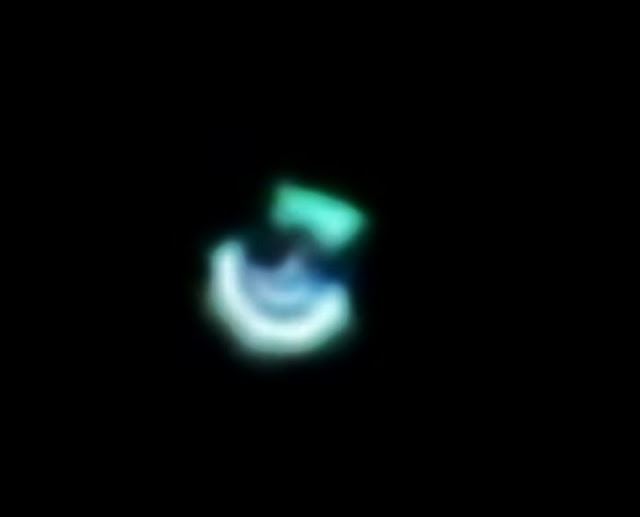 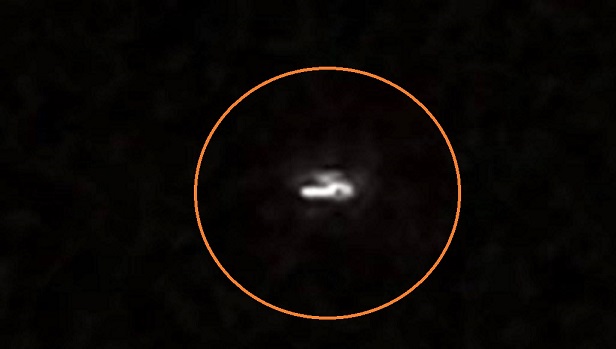