Good afternoon Clockers and Newbies - have a real winner for you today. Within the last few hours the below report and photos were posted onto the MUFON website. The amazing photos were taken yesterday in the clear daytime skies. To me, this `multiple Orb, CURVE display' is NEW. Yet another evolution to the phenomena?


And, these were the AMAZING photos: 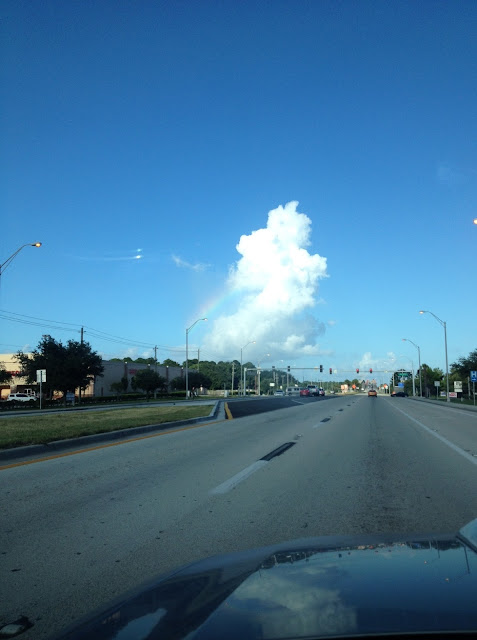 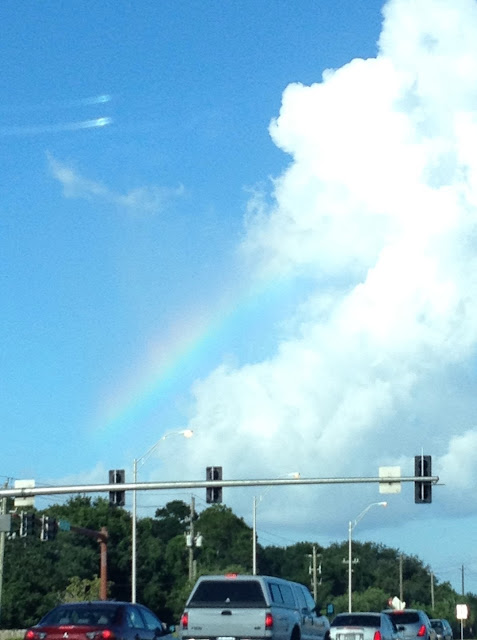 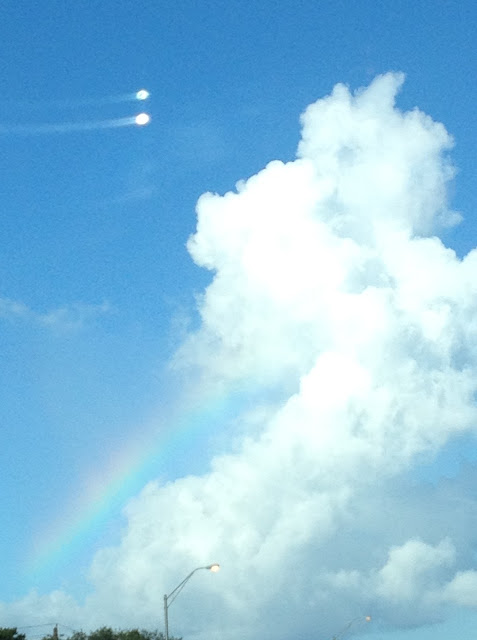 The first book in this series featured the specifics about the 2006 Chicago O'Hare Airport UFO Incident - including why it was significant - and how the television media covered it and the government explanation of the event.

When the radar verified Stephenville, Texas UFO events first started in Jan. 2008 - the mainstream media was immediately on location and interviewing witnesses with amazing descriptions of something not of human origin. One version of the UFO craft placed its size at up to a mile wide. On other occasions what appeared in the sky could be best described as `Sky Symbols'; - were the `aliens' trying to communicate directly with the population? Did the initial craft head directly towards President Bush's Texas ranch?

Some of those on camera witnesses reported that shortly afterwards they felt pressured to be quiet by people they felt were with the government; - or, were they the classic Men In Black? And, why - with such credible and numerous witnesses to the strange phenomena, - would the government issue such an absurd `explanation' for the whole affair?