The Richmond Kentucky Orbs Of 2015

You may notice in the sidebar the update of the state UFO blog for Kentucky... and like other states ... it produced a post or two in excess of what I included in the Kentucky UFO blog update. Kentucky, like all states had strange tales -- and more than usual - some good UFO photos. Indeed, in Richmond Kentucky in February (the 13th and 26th to be exact) - two different folks (I assume, could be mistaken) captured REMARKABLY similar `orb photos' - take a look for yourself. 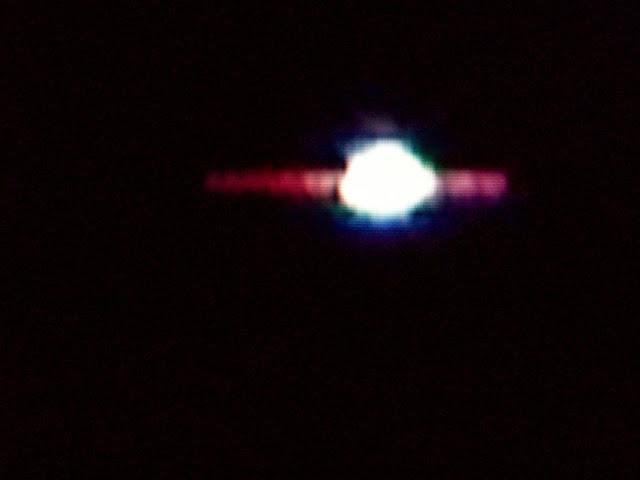 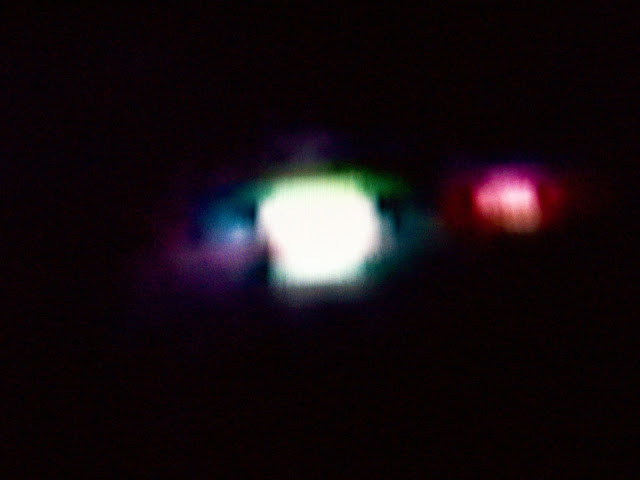 I downloaded each of these to my computer before uploading - MUFON shouldn't be able to make these vanish.
======================
There was another photo uploaded for the phenomena of the 26th - how in the world would you describe this? 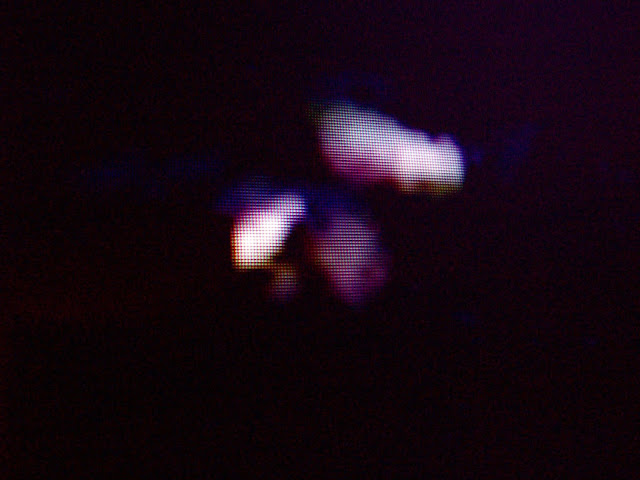 Posted by Rick Phillips at 5:40 PM